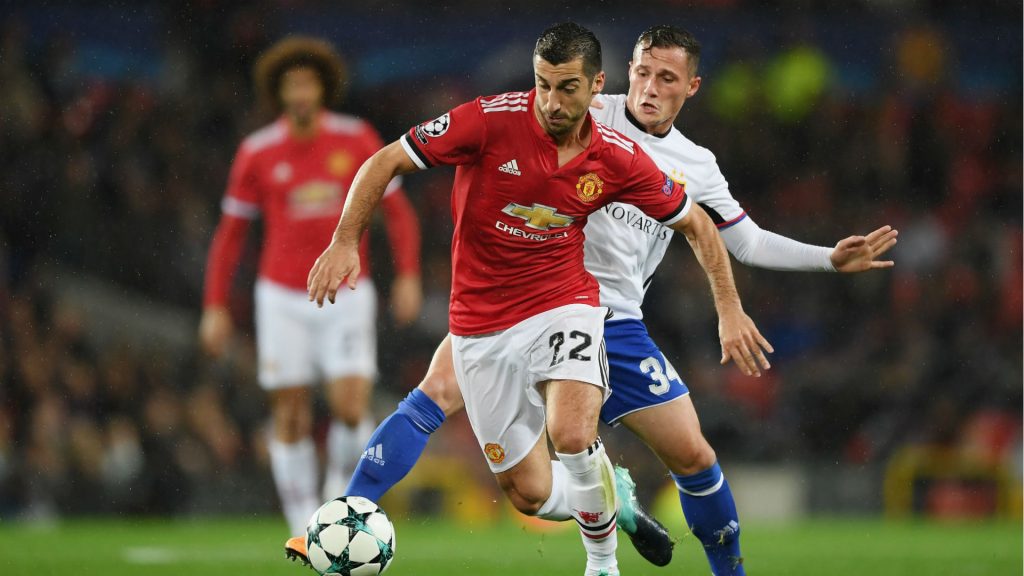 Manchester City – FC Basel – One of the finals of the eighth finals that does not offer any uncertainty, because everything has been solved already in the first duel, however, in Manchester City and Basel, something like that could be anticipated, given the obvious difference in quality . Basel has always been declared the weakest team of the finals, while Man.City this season is really great in the championship and their triumph of 4: 0 in Basel is no surprise. After that Man.City nevertheless had a surprising defeat in the FA Cup, but also three victories, while Basel lost two more games in the meantime.

Just after the great show and the winning victory in Basel, Manchester City had one of the worst games this season when FA Cups were defeated in the eighth Wigan. Totally unexpected, because City was running all in the championship, and in the Champions League they were really impressive. Obviously it was just a bad day in which they were likely to underestimate their opponents and cost them so expensive.
Immediately after this shocking defeat, they won the League Cup, winning the win over Arsenal with 3: 0, to make the same team with the same result in the championship and at the standings. Last weekend they celebrated another great derby, this time against Chelsea with 1: 0 and so they once more confirmed that there is no flat in the Premiership. There is a Guardiola coach in this spectacle a good opportunity to change the initial composition quite well and that will surely do.
The trusted starting lineup of Manchester City: Bravo – Danilo, Stones, Kompany, Delph – Foden, Yaya Toure, Bruyne – B.Silva, Jesus, L.Sane

Basel had a hard time in the first round and it was clear they were reluctant to bet at the Champions League, but after the march they were aware of the weight of the task and what this competition is about, they can be happy at the end as they passed the group stage where they showed lovable football. However, Basel’s elimination from the Champions League is not the biggest challenge. After many years of dominance this team lost the championship title in Switzerland and really should have some miracle to reach the Young Boysa team, which has 14 points more, with two more duels.
Everything was accompanied by defeat in the semi-finals of the Cup, just from the Young Boy, a team that has also shown that this season is better. Two consecutive domestic defeats in the championship are just another proof that something is not in the ranks of Basel, and when all counts, from the last five matches, four have lost. In Manchester, they are practically complete and with a great desire to be forgiven as soon as possible, so we expect to have the best available strength in the field.


Soccer Prediction of the Day Manchester City vs FC Basel

The better they are, the Manchester City footballers have shown in the first round, and of course they expect an equally triumphant triumph, and maybe something is done by Basel, but all too many goals would have to be done again.