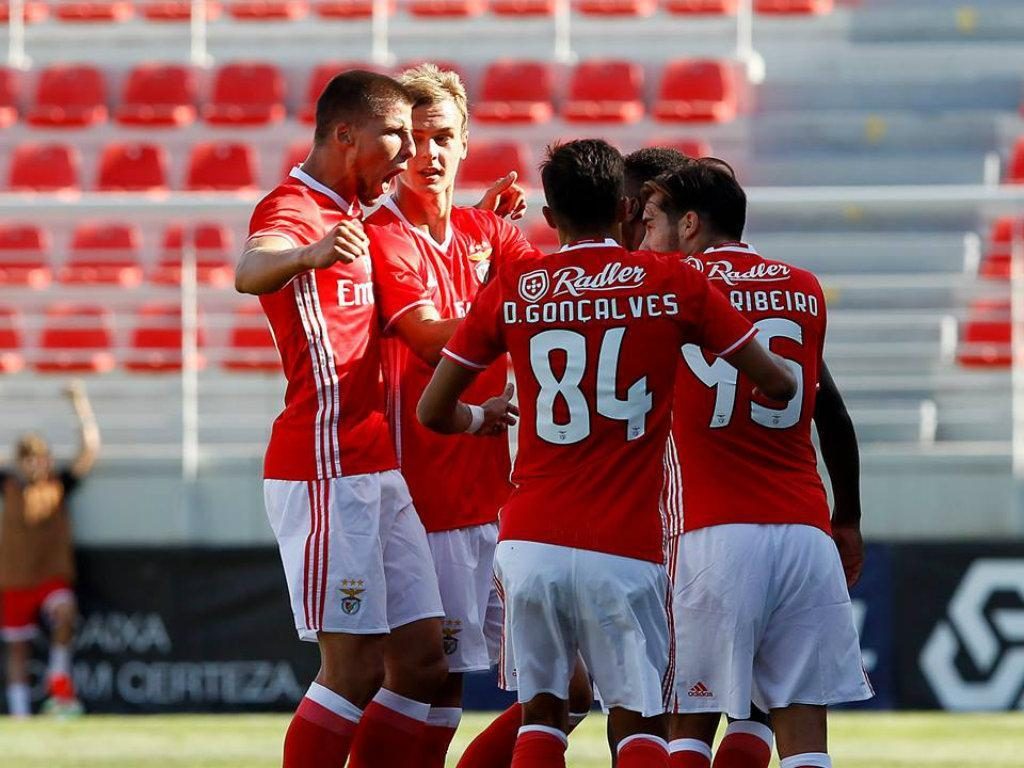 Academica is trying hard to get one of the places to be promoted and is very close at this moment. Now he has a match away to Benfica B and in my opinion will not be an easy game even if Benfica B escapes the relegation emotions. Read the full article to find out my opinion about this match

The team makes a decent season and in 27 games managed to get 38 points and is thus in the 9th place. He scored 39 goals and received 44.
He played very well in his home and in 14 games he scored 27 points. He scored 28 goals and received 21
The moment form is decent because in the last 5 championship games it has 2 wins, 2 defeats and one draw
He scores an average of 2.00 goals in his home games and gets 1.50. 71% of the matches in front of their supporters were over 2.5 goals

The team makes a good season and after 27 matches it is ranked 3 with 45 points. He scored 47 goals and received 31
It is the best team away because in 13 games it has accumulated 20 points. He scored 23 goals and received 17 goals
The form of the moment is poor because in the last 5 games of the championship there are 2 draws, 2 defeats and one victory
1.77 is the average of the goals scored and 1.33 of the ones received, and 77% of the games were over 2.5 goals. Now the team has to attack to keep up the fight for promotion.

Soccer Prediction of the Day Benfica B vs Academica

I’m expecting a very spectacular match, as were most recent games played by the two teams in which they managed to score both bands
Benfica B comes after 5 matches in which both teams scored and 4 of them were over 2.5 goals, which makes my forecast
Academica managed to score at least 2 goals in the last 3 away games, but Benfica scored at least one goal in the last 10 home games
I think it is very likely to see an open match in which both bands attack, so I think they will easily score 3 goals