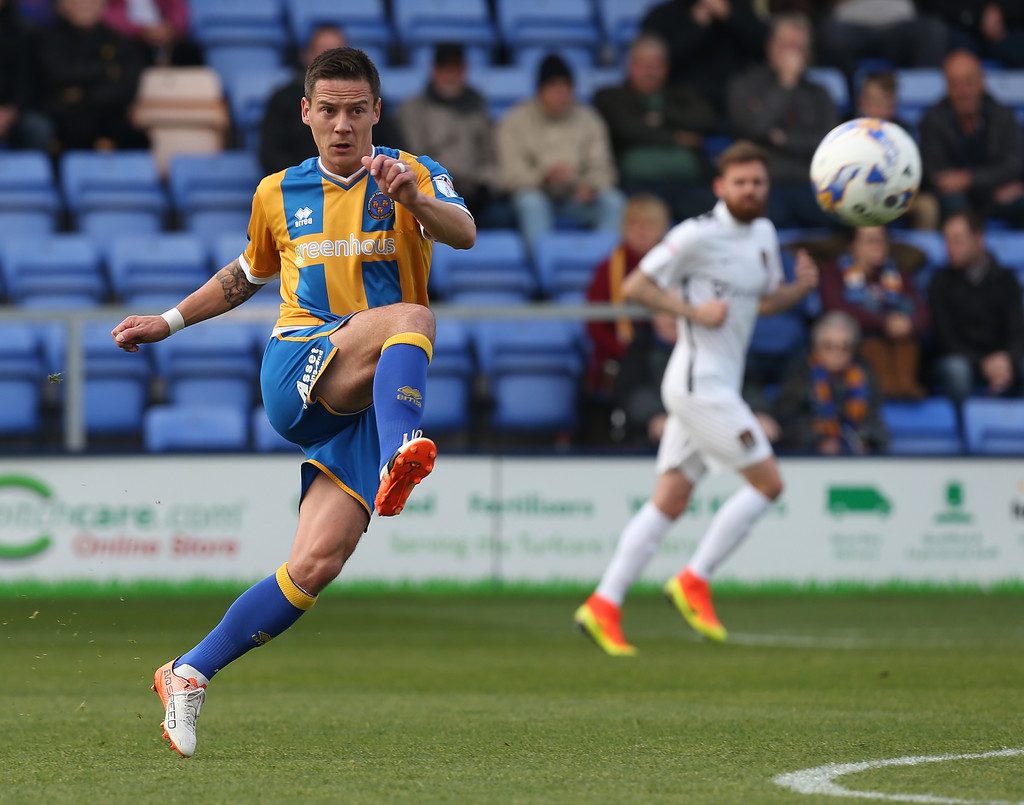 
It is the 21st place, the first relegable, with 39 points after 37 rounds.
He has not won 5 matches, but only two of them have lost.
And in the last four games home was not imposed, and in 3 of them was defeated.
The offensive is 3rd most modest in League One and scored only 35 times.
The defense is even worse, it’s penultimate and has earned no less than 60 goals.


He occupies the 2nd position with 74 points gathered in 36 rounds.
It crosses an excellent period, 3 unbeaten 5 matches and in the last 4 it has been imposed.
He is better off in the championship games to win the last five.
He does not have an extraordinary attack, only the 9th in League One and scored 49 times.
The defensive is second only to Wigan and has only scored 27 goals so far.

Soccer Prediction of the Day Northampton vs Shrewsbury

It is a fairly unbalanced meeting, the hosts being relegable in the 21st place, while their guests have good chances even at a direct promotion without having to go through a play-off because they are on 2 at the moment.
Northampton Town has not done well at home lately and has lost 3 of the last four games, with the only exception being a draw without goals, but I think that if he does not score he will lose.
Shrewsbury comes after an excellent period in away games, and on the last 5 he has won and evolved on the terrain of superior bands to the opponent now.
Shrewsbury won the championship tour and she did not lose in the last Northampton match on her field, drawing my bet is Draw No Bet, so if the draw ends, we will be back.

Prediction Today: Shrewsbury no bets on