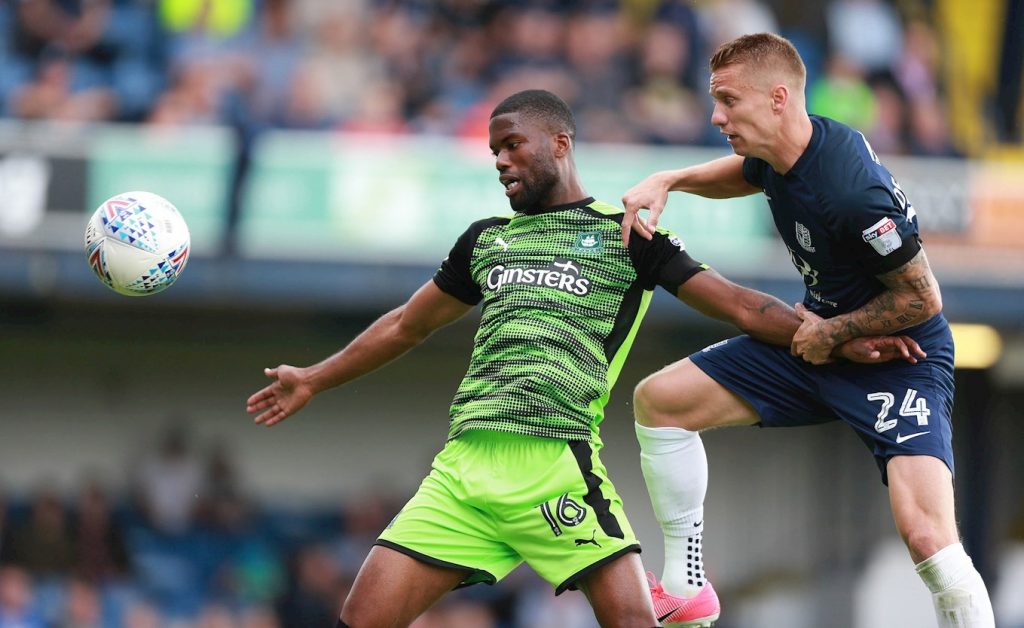 The confrontation takes place on Home Park starting at 17:00. A game with a few goals is expected, but the hosts have had many successes in their last home games and therefore I would avoid such a bet. For the dispute between Plymouth Argyle and Southend I chose a prognosis based on the final result and I have a high confidence that I will get out. I invite you to read the next lines because you will find my argument, but also information about both teams.


He occupies the 7th position with 57 points gathered in the first 38 stages.
It is inconsistent and comes after a draw, a victory and a defeat.
Owning a home is a force for winning 9 of the last 10 games.
He does not have a spectacular attack, only the 13th in League One and scored 47 times.
The defensive is slightly higher on 9 and has won 47 goals so the goal is 0.
Jordan Bentley is injured and will have to change his luck.
The probable team (4-3-3): Matthews – Threlkeld, Vyner, Songo’o, Sawyer – Makasi, Fox, Ness – Carey, Taylor, Lameiras.


He was on the 12th place with 50 points gathered after 38 rounds.
He comes after a victory, but before that he has not won 4 matches.
It was only imposed in 3 out of 18 moves in the championship so it did not work well.
The offensive did not help too much, it’s only 16th in League One and scored 45 times.
Defense is no longer Breaza, only 17th in this echelon with 55 goals received.
Kiernan has little chance of playing because of an injury.
The probable team (4-4-2): Oxley – Demetriou, Turner, White, Coker – McLaughlin, Yearwood, Wright, Kightly – Fortune, Cox.

Soccer Prediction of the Day Plymouth Argyle vs Southend

Plymouth Argyle is over her opponent in this game, ranking 2 points higher, but the difference between them is even higher, points being separated by 13 points.
The hosts of this party will have the advantage of their own land and in nine of the last 10 games on Home Park they have imposed themselves, which tells a lot about their home strength.
Southend does not excel when it comes to traveling and out of 18 in this League One edition he only won 3.
And if we look at the direct meetings we will notice that in the previous 4 Plymouth Argyle is unbeaten and the last time he played in front of his own fans even managed to impose, so it is hard to believe that he will be defeated.