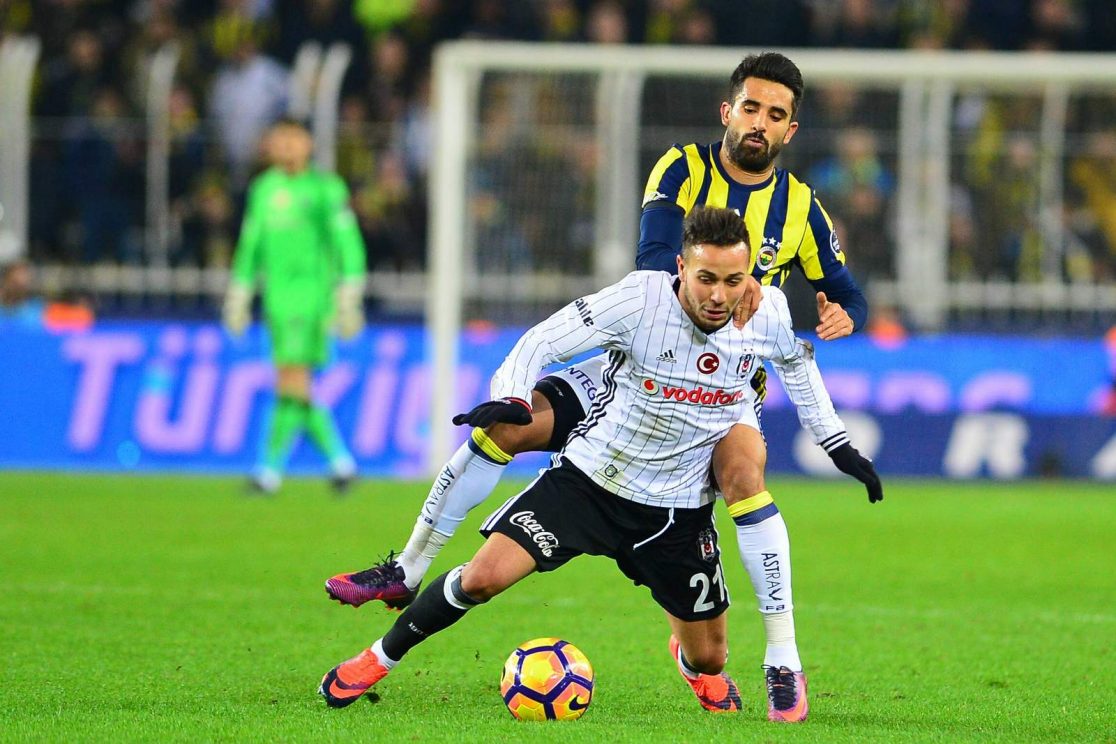 Fenerbahçe and Besiktas meet on Monday at 19:00 at the Şükrü Saracoğlu Stadium in Istanbul in Game 6 of Super Lig. The home team are having a very negative start, both internally and in UEFA competitions. In the Turkish championship, Fener are 11th with just six points and come from a rout at Dynamo Zagreb for the Europa League after being eliminated from the Champions League by Benfica. Besiktas are fourth in the Super Lig, three points behind leaders Galatasaray, Istanbul BB and Kasimpasa. In the Europa League, the black eagles of Pepe and Ricardo Quaresma started with a victory over Sarpsborg, 3-1. Besiktas have lost just two of their last ten games and their morale is high on this derby with Fenerbahçe. Who will lead the best?

Fenerbahçe are having a poor start to the season and we expect to have difficulties in this match with Besiktas. We believe that the formation of Pepe and Ricardo Quaresma will add at least one point.