It comes to an end this Monday, March 11, the twenty-fifth round of the Turkish Championship version 2018/2019. The closing of the schedule will be done by the confrontation involving Galatasaray and Antalyaspor. The Türk Telekom Arena in Istanbul will serve as a backdrop for the duel, scheduled to start at 14h (GMT).With 18 participants, the Turkish Championship has 34 days planned. The champion guarantees direct vacancy in the 2019/2020 version of the Champions League. The vice also has a chance to get there, but he must pass the qualifiers. The same system is applied in relation to the third and fourth place, but in this case, being worth seats in the Europa League. The last three classified are sent to Second Division.

Galatasaray receives an Antalyaspor visit on Monday, March 11, 19:00, in a promising match between a title contender and a team that has often shown their fingers this season , especially on the move. 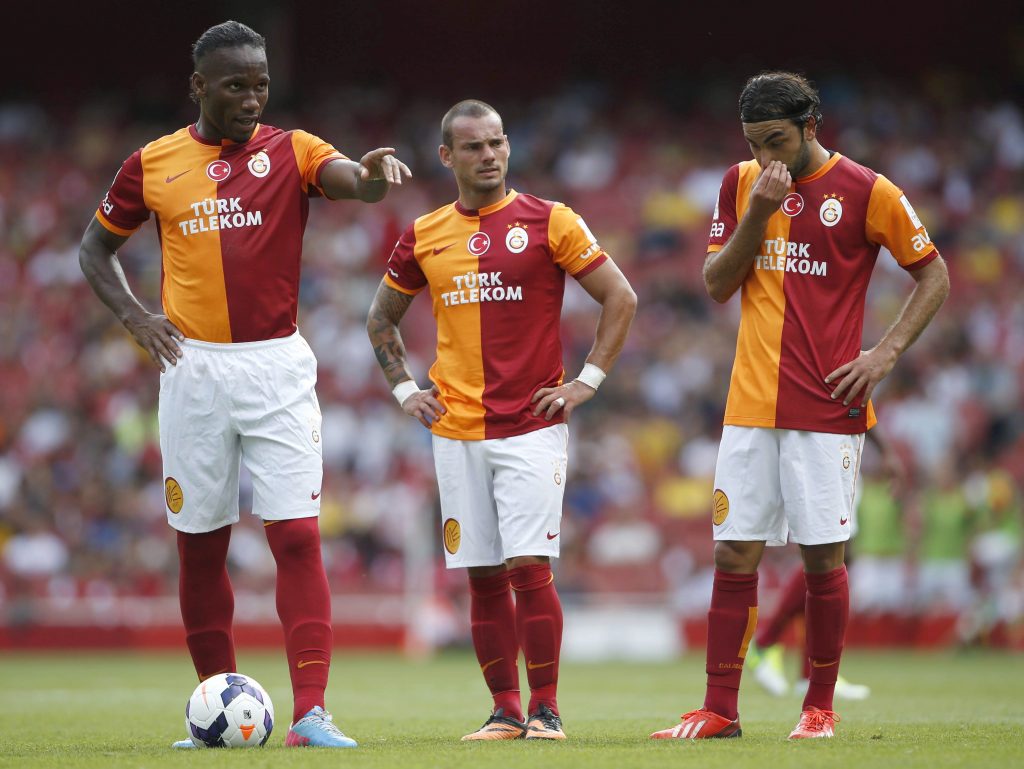 Galatasaray still have hopes, even if small, to reach the title. With 46 points (13 wins, seven draws and four defeats), they started the 25th day of the day with eight handicap points compared to Basaksehir, who will face Fenerbahce on Saturday 9 March.It is not a small margin leaving a relatively small number of rounds to the end. However, in one respect Galatasaray takes advantage in comparison to its greatest rival in this battle. The team is the best at home performance in Super Lig. Of the 36 points that played in his stadium, he had 28 (eight wins and four draws). He is the only undefeated principal in the 2018/2019 season having scored 32 goals and conceded ten.However, unlike Basaksehir, he can not offer exclusive dedication to the Turkish Championship as he continues in the battle for the Turkish Cup title. Eliminated Hatayaspor in the quarterfinals and will duel with Yeni Malatyaspor for a place in the decision. It seems to be his most viable conquest option.For the meeting on Monday, there is doubt about the possibility of taking advantage of the Brazilian midfielder Fernando (15 matches in the 2018/2019 edition of the Turkish Championship, one goal). A knee injury took him out of the last three games. A new evaluation should be carried out to indicate if you are ready to resume. 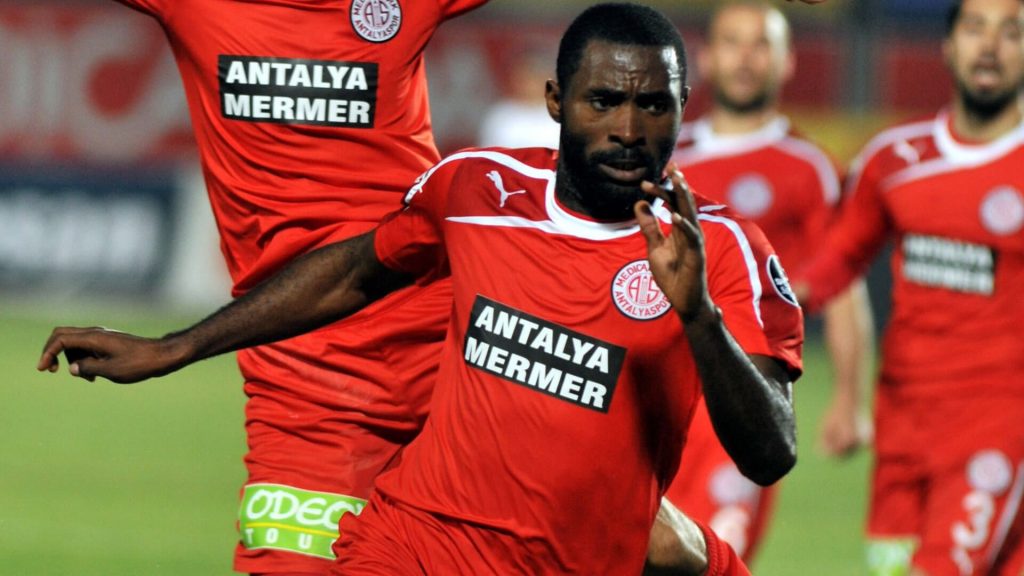 The joy of Antalyaspor was short lived after securing their first win in 2019 beating Sivasspor 3-2 on the 23rd Super Lig. In the next match, at home, the team was beaten by Ankaragucu by 4 to 2.Thus, with 32 points (nine wins, five draws and ten losses), he remains in the dead zone of the table of classification of the Turkish Championship. Started the twenty-fifth round in ninth place. The distance from the region that leads to international competitions is not so great. Only five points separated him from the fourth placed Tranzonspor. However, the four points won in the last 21 disputed do not open space for high expectations in this regard.Also because the difference for Goztepe, sixteenth and first team in the relegation zone, is very close to that number, six points, which makes the concern about the fall to Second Division can not be removed.As a visitor, Antalyaspor performs far superior. In that aspect it figures like third better of the Shift Championship. Of the 36 points that he played outside of his dominions, he accumulated 19 (six wins, one draw and five losses) having scored 12 goals and suffered 16.

Galatasaray is the 2nd in the Super League, with 46 points after 24 matches, accumulated in 13 wins, 7 draws and 4 defeats. Thus, the team is only eight longs away from Basaksehir leader – the team “sultan” Erdogan. As far as preserving the place leading to the Champions League playoff, the pursuer Besiktas is 5 points away. In any case, Galata has the best attack in the championship (on the bench with Besiktas), with 47 successes, and only the second defense (on a par with Konyaspor) with 25 goals.On the ground, the team is undefeated in Turkey. With eight wins and four draws, Galata has accrued 28 points out of a total of 36 possible, and has the best attack with 32 successes. On the defense level, he received 10 goals. It should be added that he scored in every match home on the Turkish soil this season. Overall, his matches have an average of 3 goals scored, one of the biggest in the championship. Moreover, the team also gives the scorer of the championship, Diagne, who heads the hierarchy with 21 successes in the Super League. 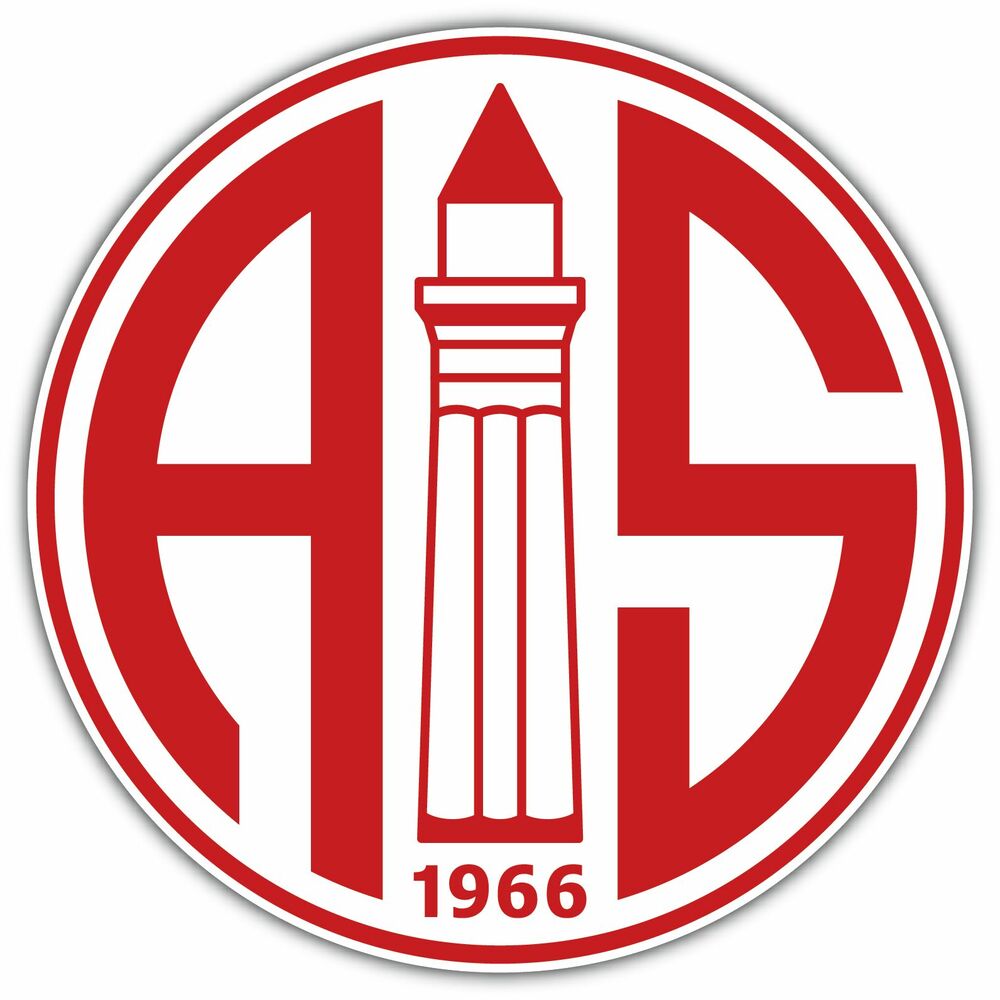 Antalyaspor is only 9th in the Super League, with 32 points after 24 matches played. With 9 wins, 5 draws and 10 defeats, the team is at 5 points in Europe, although it seems slightly over its pretensions to join the area. Even so, the team has 2 defeats in the last 3 matches, and has one of the weakest attacks in the competition with only 26 goals scored but also a mediocre defense with 36 goals.He is a solid team on a foreign field, where he has gathered 19 points out of a total of 36 possible, with 6 wins, a draw and 5 defeats. With 12 goals scored and 16 received, the team scored only in 4 of the last 8 matches on foreign land. Overall, his matches have an average of 2.6 goals scored, with the mention that over 3 of the last 5 games played by Antalyaspor have scored over 2.5 goals (even 6 goals in 2 of them).

Football Prediction of the Day Galatasaray vs Antalyaspor

Galatasaray have not lost five games to Antalyaspor. It was four wins and a draw. In the most recent encounter, for the first round of the Turkish Championship version 2018/2019, won by 1 to 0.
Galatasaray, the most efficient leader of the Turkish Championship, has a prognosis in its victory as the best option for a meeting that ends on Monday the twenty-fifth round of the 2018/2019 edition of Super Lig.

Galatasaray needs victory if he does not want to lose Basaksehir’s title in the title fight, and in any case is a very rewarding team on his own. Equally right is that Antalyaspor is a strong team on a foreign field, but I think the experience and hunger of points will tilt the balance in favor of Galati. In addition, Istanbul has already been eliminated from the Europa League, so it has every reason to focus exclusively on domestic duels. Therefore, I count on a win of the hosts.