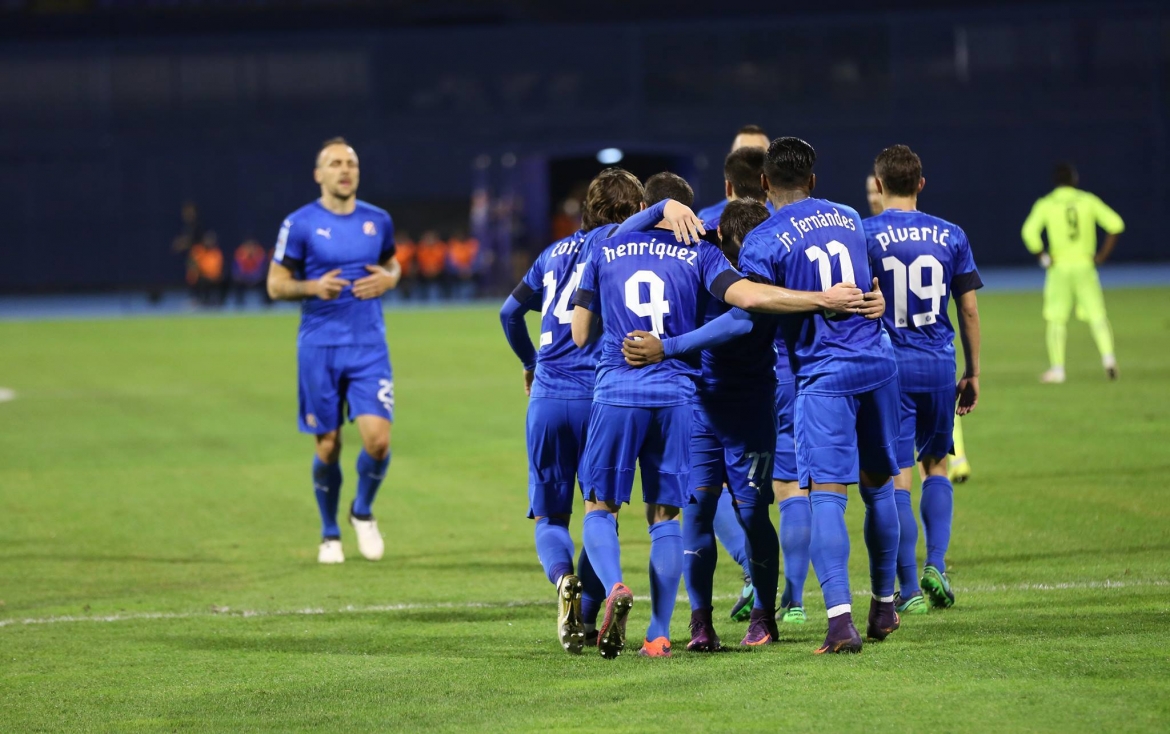 Dinamo Zagreb and Rijeka are fighting for the Croatian Cup today, from 19:00, in the final to be held at the stadium in the city of Pula. After taking the title, Dinamo Zagreb can make the event for the second season in a row.

Dinamo Zagreb took the championship to 22 points in front of Rijeka and now wants to defeat its rival to the title and the Croatian Cup final. Even though the last championship matches have not been staked, coach Nenad Bjelica kept his players in the lead and did not give them a vacation earlier, precisely to concentrate 100% on this final match of the season.Dinamo Zagreb scrolled to Croatia. Of 35 matches won no less than 28, in 5 he drew and lost twice. The team gave 71 goals and only received 19. In the 4 Cups Cup, Dinamo Zagreb won wins on the line and did not receive any goals. The best scorer of the team is Komnen Andric, with 14 successes. Croatia’s other 8 players have scored over 5 goals this season.The probable Dinamo Zagreb team: Livakovic – Leovac,

Rijeka finishes the championship second, after a fierce battle with Hajduk Split. The team won the Croatian Cup the last time two years ago, after a final winning 3-1 in front of Dinamo Zagreb. This season, Rijeka put out a single point in the duel against the champion: lost 1-3 away, but drew 0-0 in the home game.Interestingly, Rijeka has won 2-1 with all of the best, quarterfinals and Cups semi-finals. He also managed to score the season in the 16th, 9-0 with NK Krizevic. Jakov Puljic is Rijeka’s golgeter this season with 16 successes.

Football Prediction of the Day Dinamo Zagreb vs Rijeka

The final of the cup puts them in front of the best teams in Croatian football in recent years, but still I think there is a big difference between them.
This difference was clearly seen in the championship because Dinamo Zagreb managed to finish the champion step by step.
Din. Zagreb is clearly a favorite in this meeting and I think it will be the team that will award the trophy.
Din. Zagreb managed to score at least 2 goals in 3 of the last 4 matches, even though he did not have any more to fight for in the championship.
This year they played twice and Rijeka managed to keep their own chests, but lost 3-1 in the away game.
Even if playing on neutral ground, I think Dinamo Zagreb will feel like home in the atmosphere created by fans and will succeed.