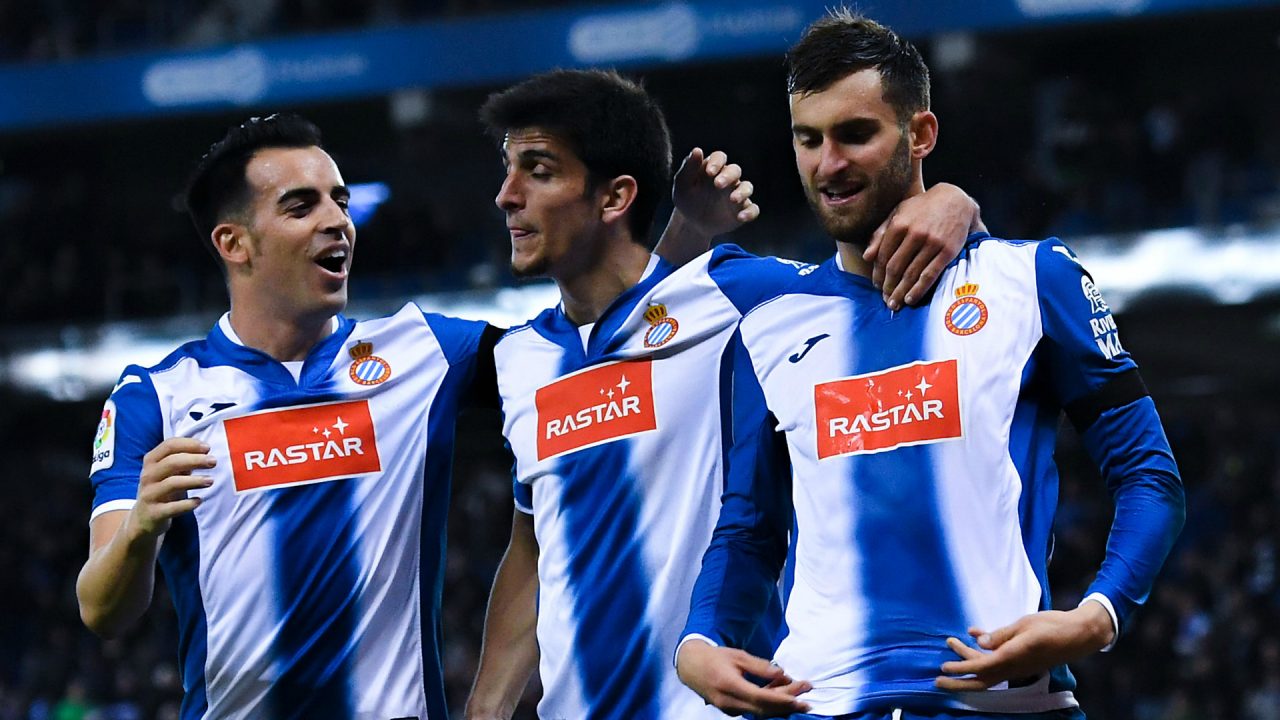 After 13 years of waiting, Espanyol Barcelona returns to the European groups, where in the first game of the groups will receive the visit of the Ferencvaros team.

▪️He managed to finish in the 7th place of the previous edition of La Liga, finishing in the points tie with 8th place, Athletico Bilbao. She had to play 3 preliminary laps, passing Stjarnan, Luzern and Zorya Luhansk in a row.
▪️It comes after a 2: 1 championship victory with Eibar, a victory that escaped it from the penultimate position of the standings. Ander Iturraspe, Sébastien Corchia and Facundo Ferreyra are all injured, according to TeamFeed.

▪️She is the title champion of Hungary, winning in the previous season the 30th title in history. She was eliminated in the preliminary round 3 of the Champions League, by ▪️Dinamo Zagreb, but managed to pass in the Europa League Playoff, by the champion of Lithuania, Suduva.
▪️He has 3 wins and 1 defeat in 4 championship games, having also 2 delayed matches. Kenneth Otigba is still injured, being the only absent guest.

It will be the first official dispute between the two groups.

▫️Ferencvaros tried last season to reach the Europa League, but was eliminated by Maccabi Tel Aviv.
▫️This year, the Hungarians entered the Champions League preliminaries, where they overtook Ludogoreţ (5-3 overall) and Valletta (4-2).
▫️Ferencvaros was eliminated from Dinamo Zagreb by UCL, after 1-1 away and 0-4 at home.
▫️The team reached the Europa League playoff, where they beat Suduva, 0-0 out and 4-2 at home.

▫️Interestingly, it was the last time it had evolved in the UEFA Cup final, lost to the away matches with Sevilla, in 2007.
▫️After four stages in La Liga, Espanyol has only four points, one win, one draw and two defeats.
▫️In the first three stages he failed to score, 0-2 with Sevilla, 0-0 at Alaves and 0-3 with Granada.
▫️The first goals brought the first victory in the championship, at the weekend, 2-1 at Eibar.
▫️On Sunday, Espanyol receives a visit from Real Sociedad.
▫️The group H also includes Ludogoreţ and TKA Moscow.
▫️In the championship, Ferencvaros is on 5, with nine points out of 12 possible.
▫️The Hungarians come after three consecutive victories, 4-2 with Suduva, 1-0 with Diósgyőr and 4-0 at Paksi at the weekend.
▫️On Sunday, Ferencvaros will travel to Zalaegerszegi.
▫️The team is for the first time in groups after 15 years – in 2004, finished 4 of 4 in the UEFA Cup.

Tennis Prediction of the Day Espanyol vs Ferencvaros

Although not in the best form in the championship, Espanyol can recover from his fans with a good evolution in the Europa League. Nor did the Catalans face a very formidable opponent, this being Ferencvaros. Hungarians have been poor in the last seasons of European Cups and I am honestly surprised that they qualified in groups. They have won only one of the previous nine trips to the Europa League, in the conditions in which they encountered quite weak opponents.