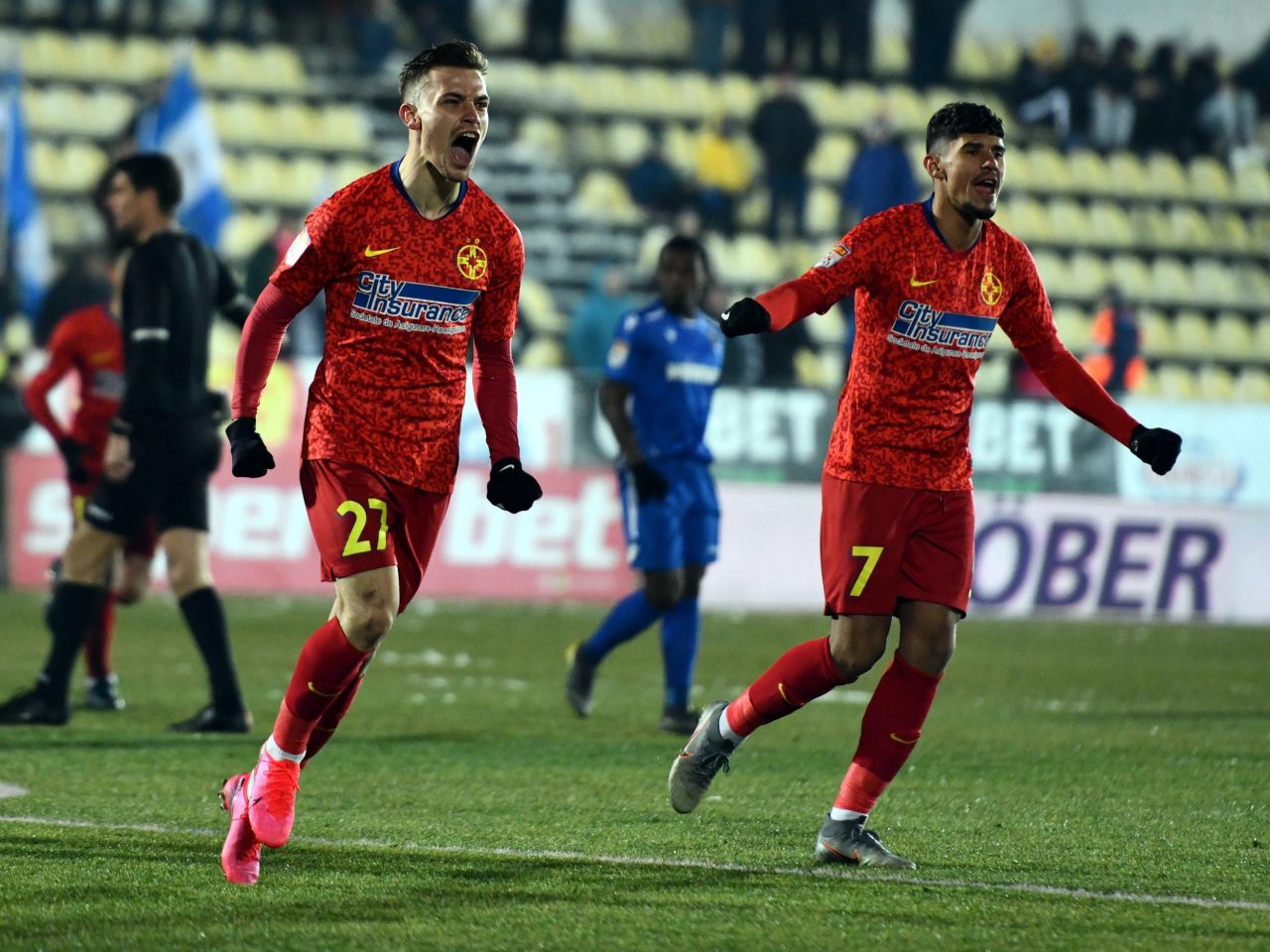 Today’s match has in the foreground the confrontation between FCSB and Clinceni, match within the 24th stage of Liga1.

◾️FCSB ranks 3rd in the championship with 42 points.
◾️It is at 1 point behind Craiova and at 6 distance from CFR Cluj.
◾️Victory for Bogdan Vintilă’s band is a vital one in the fight for the title, especially as Dan Petrescu’s team mistreated this stage, drawing with Gaz Metan.
◾️FCSB comes after a victory with Voluntari, a pretty tough one.
◾️Although they evolved an entire half in superiority, they failed to score the 3rd goal.
◾️The key man in the FCSB team is Florinel Coman with 12 goals scored and 6 decisive passes.
◾️He has a great chance of becoming a championship scorer, considering the good form he shows.

◾️The academics resumed the championship as weak as before the competition break.
◾️They lost on their own ground with Voluntari and are in 13th place with only 20 points.
◾️Ilie Poenaru’s team is quite fragile and weak in value.
◾️Moreover, the coach can not rely on this match midfielder Robert Ion and Sut, players who are loaned by FCSB to Clinceni and can not play their way.
◾️And the central defender Patriche is suspended for this match after the red card collected last stage.
◾️For Clinceni, Vojtus is the best scorer with 6 goals and 3 decisive passes. 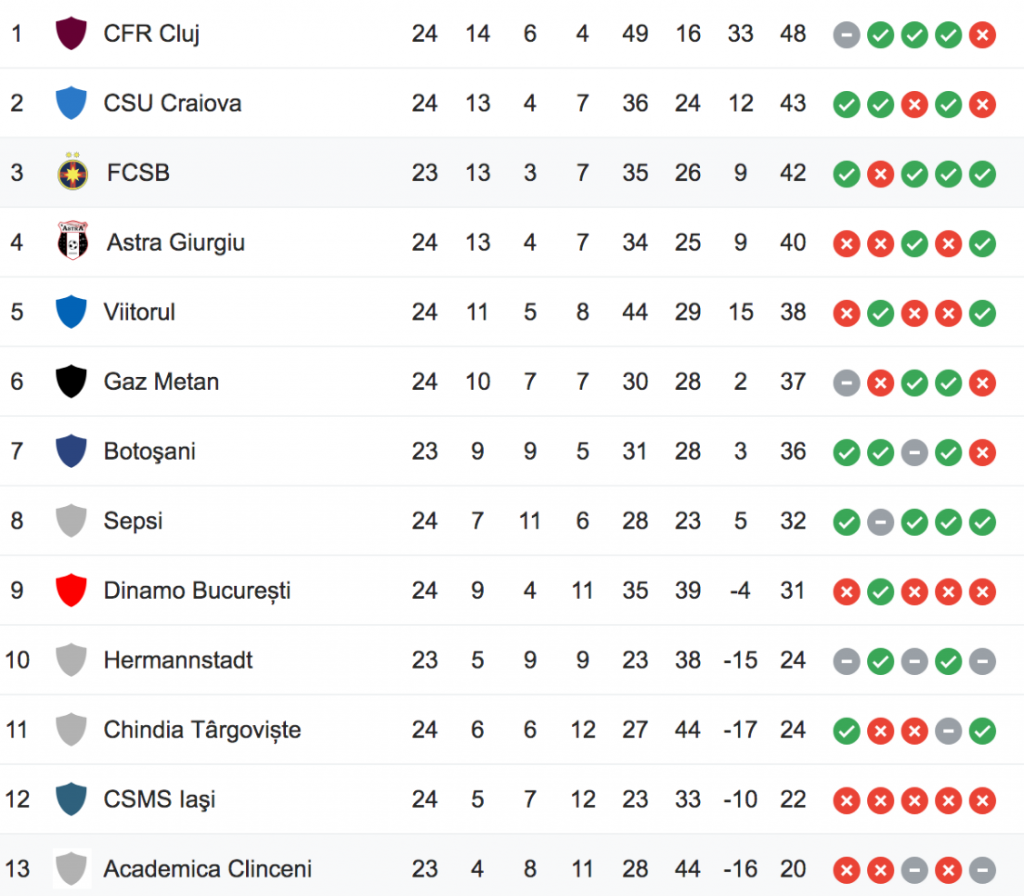 ▪️The match from Clinceni ended with the guests’ victory with a score of 3-0.

Who are the probable teams in this match? 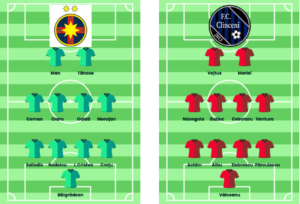 ▪️The two teams met only once in the championship round when FCSB prevailed with the score of 3-0. Tanase, Coman and Morutan scored in that match.

Football Prediction of the Day FCSB vs Academica Clinceni 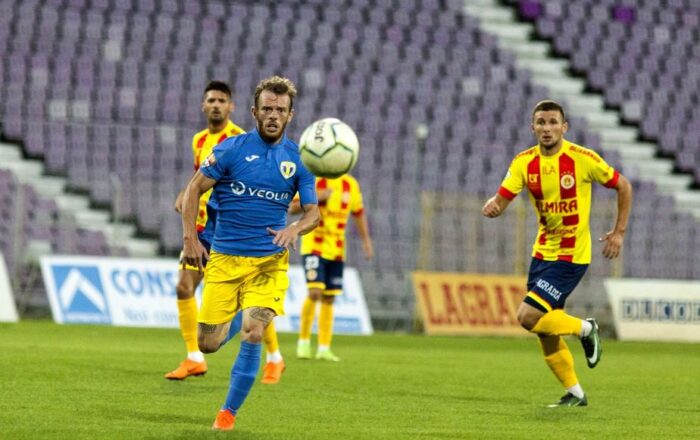