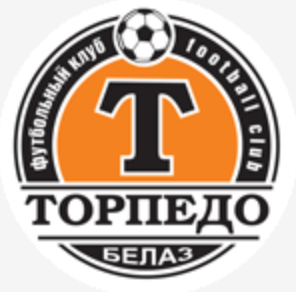 Torpedo 2 returned with a victory after the defeat suffered on May 1 away from the capital, 1-3 against FC Minsk 2, managing to win 1-0 at “Junactva Stadium” in Mazyr, against Slavia.
The only goal of the match was scored by the 25-year-old midfielder Yuri Pavlyukovets, in the first half.
It should be noted that Torpedo benefited for more than an hour from the numerical advantage conferred by the elimination of Ivan Borisevich.
Consequently, Torpedo climbs to the seventh position of the ranking, with 14 points accumulated after the first 8 stages, positive goal difference +2, balance of 4 victories, two draws and as many defeats suffered in this beginning of the championship.

FK Gorodeja 2 continues the series of modest evolutions from the competition dedicated to the second formations of the Vysshaya League and after the defeat suffered in the trip from Brest, 1-3 against Rukh 2, it yields again and in the last stage, this time on its own field, 2- 3 in front of FC Minsk 2.
Gorodeja 2 thus remains blocked on the last position of the hierarchy, with only one point obtained so far, thanks to the white draw registered in the second round, in the company of Energetik.
The young central midfielder Vladislav Morozov will not travel to Zhodino with his teammates, he being suspended due to the red card received at the end of the duel with FC Minsk 2.

⚽️What are the likely teams in this match? 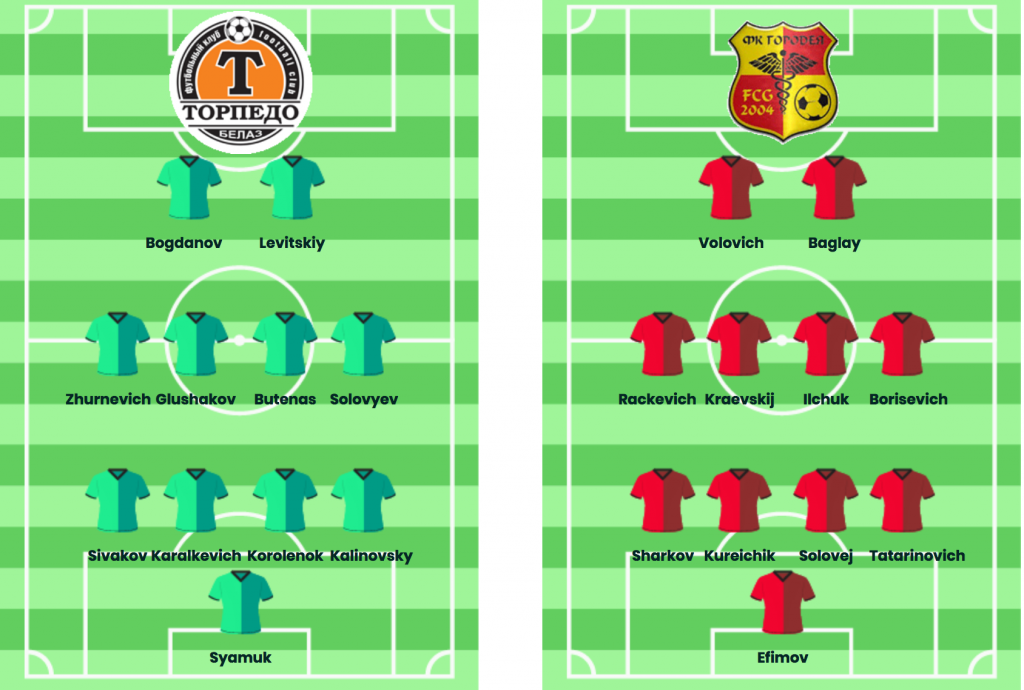 Only one of the previous 8 direct meetings ended in a draw (1-1 in May 2017).
FK Gorodeja 2 prevailed in the previous two visits made on “Torpedo” in Zhodino.
Gorodeja 2’s players have conceded at least two goals in all 4 away games this season.
At the same time, they “benefit” from the lowest goal average in the championship, -20 (only 4 goals scored).
It is the only band without any seasonal success.