Pinnacle Picks : The Best Free Service for Your Soccer Picks 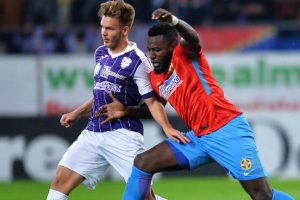 Poli Timisoara ACS Poli Timişoara was one of the 19th stage performers, after having managed to score a draw for Ovidiu in the match with FC Viitorul, which finished 1-1. Dobrogenii opened the score through Cristian Ganea (25), but the players from Banat had the equal right because of his […] 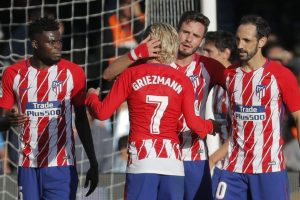 The excitement of Turkey Cup continues to increase with the participation of 3 elders. Fenerbahçe last 32 rounds Adana Demirspor’u guest in the first game of turun. The fight will be played at 20:30 on Wednesday evening. Fenerbahçe Yellow lacivertliler entered the summit race again with the results of the […]

Mioveni CS Mioveni managed a spectacular victory in the last round, defeating CS Baloteşti with a score of 3-0. The three goals were scored by Năstase (10), George Pirtea (54) and Costinel Gugu (83). After one round, the Argeş team played on the field with FC Hermannstadt, with which he […] 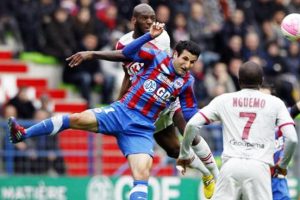 Strasbourg RC Strasbourg went well over the match played on “Stade Geoffroy-Guichard” with AS Saint-Étienne, with which he scored 2-2, and managed to recover every time after being led (Hernani 41, Kévin Monnet-Paquet 56 – Jean-Eudes Aholou 45, Jonas Martin 63 penalty). In the previous round, Strasbourg won 2-1 with […] 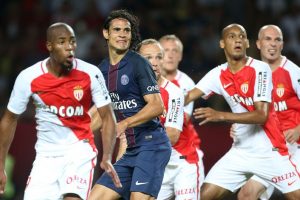 It was foreseeable that Paris Saint Germain could impose its power on a championship that, qualitatively, overall, is far from the class of Parisian stars, but no one would expect this undisputed dominance. In short, thirty-five points in thirteen games are “so much stuff.” However, if there is Munich behind, […] 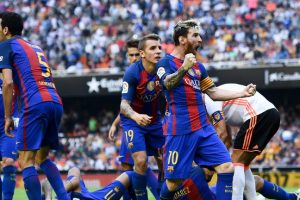 After the Champions League week, Barcelona returns to Liga, where it is doing much better than in Europe. Meaning, Messi and his teammates have gone beyond the brightest predictions and the qualification at the Juventus Stadium’s eighth round with a turn in advance (plus the certainty of first place in […]